Townforge is currently running on a testnet, and will still undergo changes before mainnet.

Townforge is an open source blockchain based multiplayer game released for free under the BSD license.

The game resembles such emergent MMO games as EVE Online and Ultima Online, while drawing inspiration from web browser games.

Get the source and enter a world that’s molded entirely by its players! In an alternate history world where you play as a Norse settler landing in Greenland during the Medieval Warm Period, embark on a journey to:

Check out the What kind of game is it? FAQ for more information. 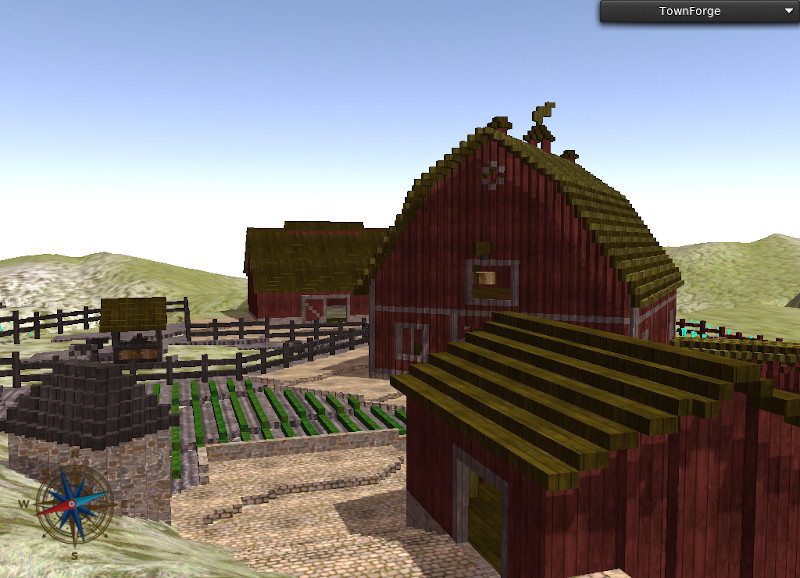 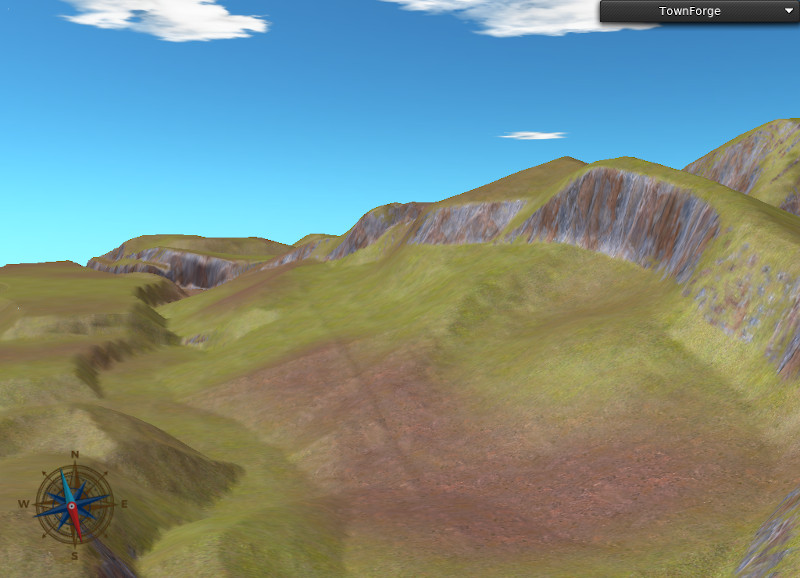 Explore a huge procedurally generated world, build anything anywhere, and take advantage of terrain features to improve your buildings' competitiveness 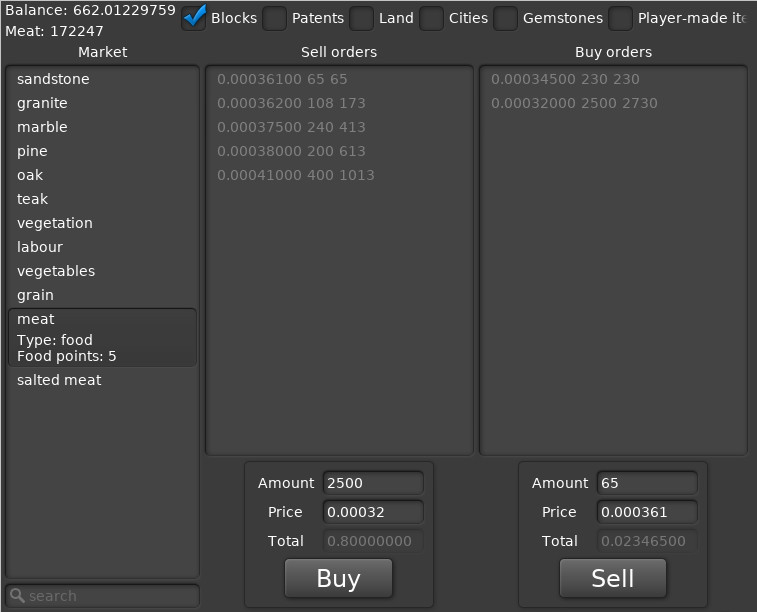 Research new discoveries to improve your buildings and outcompete other players 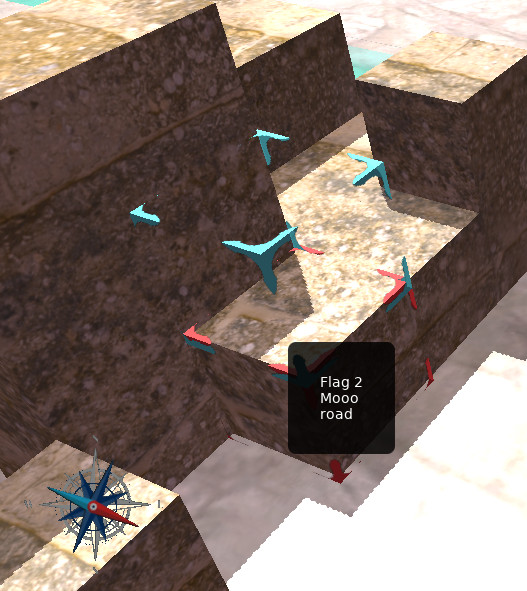 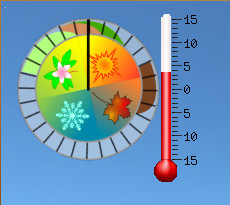 Fight famine and cold while managing your resources in a simulated survivalist environment. Farm vegetables and grain, maximizing your yield by growing when temperatures are highest and selling your harvest to other players 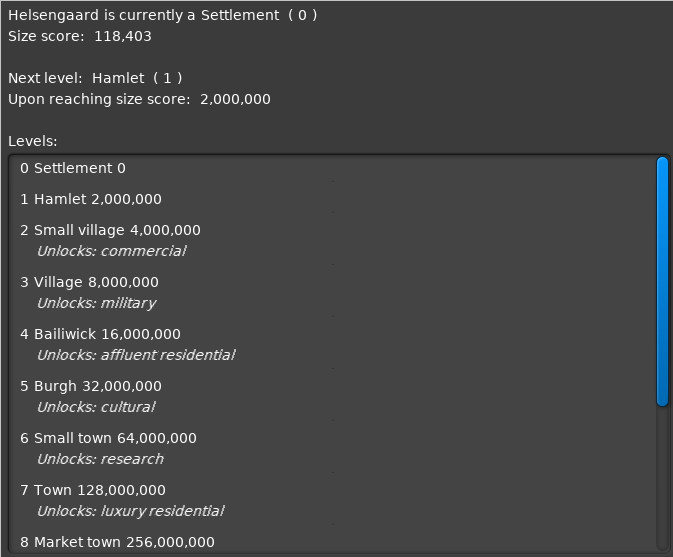 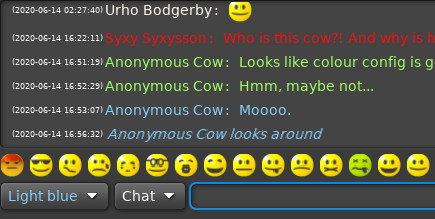 Become part of the Townforge community via in-game chat and events, IRC, forums, and more